A review: Ghosts of the Scattered Kingdoms

November 20, 2021
From mpmcvey.com I want to preface this review with the admission that I’ve never read any Flintlock Fantasy before now, a subgenre to which Ghosts of the Scattered Kingdoms belongs. It’s the first book in Wade Garret’s Where Shadows Reign Series, and I was lucky enough to receive an advanced copy of the book for the sole purpose of writing this honest review. Epic Publishing is set to release the book on November 23rd, and the blurb for the novel on Amazon starts by stating that the story would be “perfect for fans of Steven Erikson and Brian McClellan.” I’m not familiar with either author, but having read Ghosts of the Scattered Kingdoms, I’d have to say that this comparison only serves them greatly. They should be proud to be connected to such a strong piece of work. The novel opens with the gruesome view of a broken land, scarred and tattered–like broken, bleached bones left out in the sun. A man in black rides on an injured horse, heading to a safe haven in a land s
Post a Comment
Read more

It was AMAZING. See it in theaters if you can, if not, see it on HBO MAX.

October 29, 2021
1 comment
Read more
September 10, 2021
Ebook and PRINT preorders are LIVE!
Post a Comment
Read more
July 11, 2021
Epic Publishing: One of our authors, Wade Garret, is celebrating his birthday this week. 🎂🎈 So, we thought this would be the perfect time to share a snippet of the cover for his upcoming novel, Ghosts of the Scattered Kingdoms. In the coming weeks, we'll give you the first look at the full illustrated cover by the uber talented Alejandro Colucci (https://www.alejandrocolucci.com/gallery). You won't want to miss the reveal, so if you're not following our page already, be sure to hit the Like button and enable notifications for new posts from this page.
1 comment
Read more
March 30, 2021
So, lets talk about this verions of the JL. I'll start about by saying it was WAY better than the first one, however, being honest, I'm still not sure I can give Z.S all the creidt since he basically got the greatest redo in movie history. I mean, he got an extra, what, 70m+ to make it, and more time and it ended up being 4hrs+ long. Where else as this happnened? Never. Also, I have no doubt that THIS isn't in any way the movie we would've gotten had it been him from start to finnish, but that's just me. I feel this movie is a collective work, from the fans to those actually making the movie, which is why people like me who really really hated the original, have come around to like this movie and yet, well, we're still kinda raw about it. No reason to go into great detail since this movie fixes alot of issues from the original. I will say a few things though. 1) Ben is way better as Batman in this version. No stupid jokes yet the humor flows around him
Post a Comment
Read more 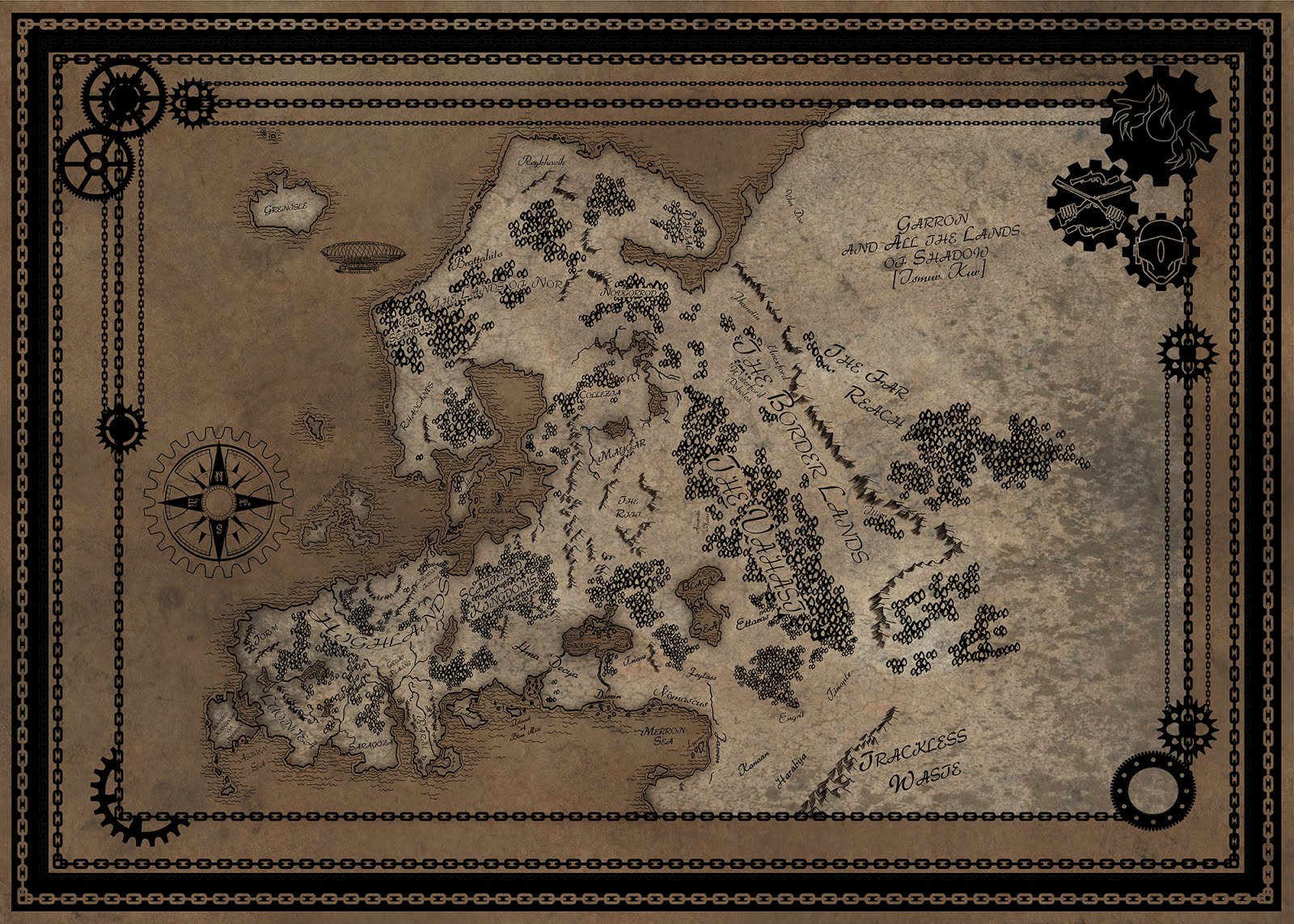